Digital audio was invented by Alec Reeves in 1938 as a means of improving capacity and quality of the analog telephone network. The invention was impractical at the time but was eventually realized in the early 1960s. In the 1970s, Internet pioneers experimented with voice communications over the ARPANET, the precursor to the internet. With increased network capacity, the 1990s saw a growth spurt for the technology with the emergence of VoIP and proprietary professional audio network protocols such as CobraNet. Recent developments have included increased capacity, reduced latency, broadcast-quality video networking and an increasing role for international standards in the field.

The AES began its contributions to audio networking in 1985 with the publication of the AES3 standard for serial transmission of professional digital audio. The AES has since published standards for numerous audio network transport and control protocols. The most recent work in this area is AES67 which has gained traction not only in audio applications but has been extended to network audio and video with the publication of the SMPTE ST 2110 standards suite for use in broadcast applications.

(Click on the tabs for E-Library, AES Standards, etc, to see the different resources in each section.) 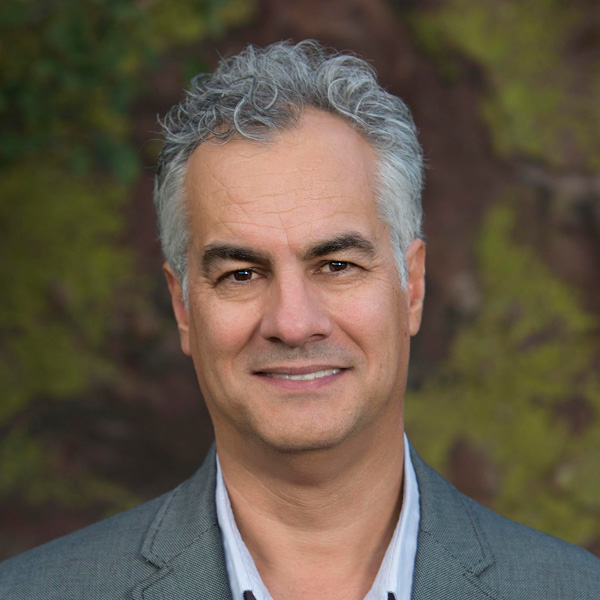 Kevin Gross is an independent consultant to AV equipment manufacturers and systems designers. As an AES fellow, he is a recognised expert at the intersection of real-time media and networking. Kevin has worked in multiple standards bodies including IEEE where he participated in AVB development, IETF where he has authored several RFCs, and AES where he led the group that produced the AES67 standard. Kevin conceived and developed CobraNet, helped build the first configurable audio DSP system and develop early DAW products.

This month Francis Rumsey interviews Jon Allan about his paper in the July/August issue of the AES Journal about the evaluation of live loudness meters.

Jon has prepared a short video with an example of the responses of the loudness meters he tested, which you can watch by clicking here. 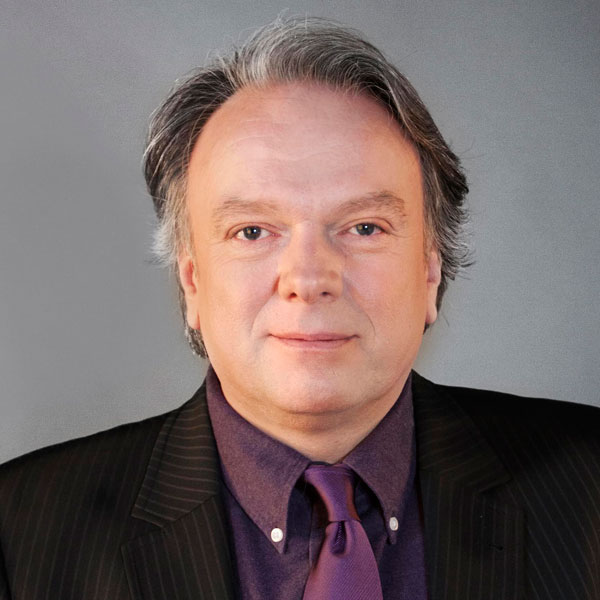 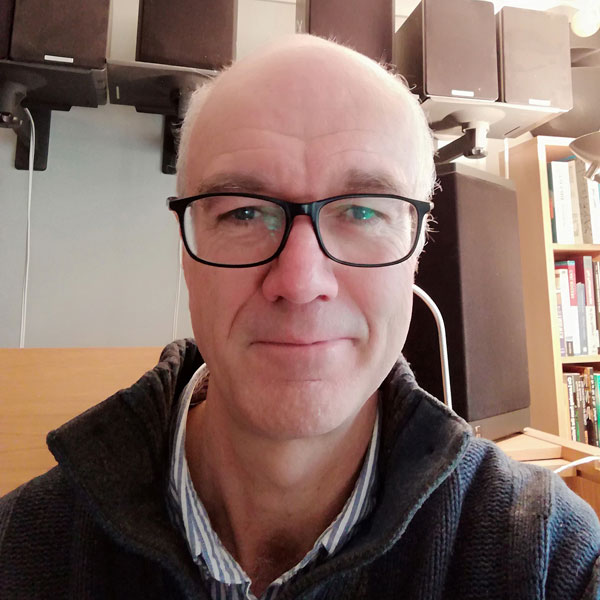